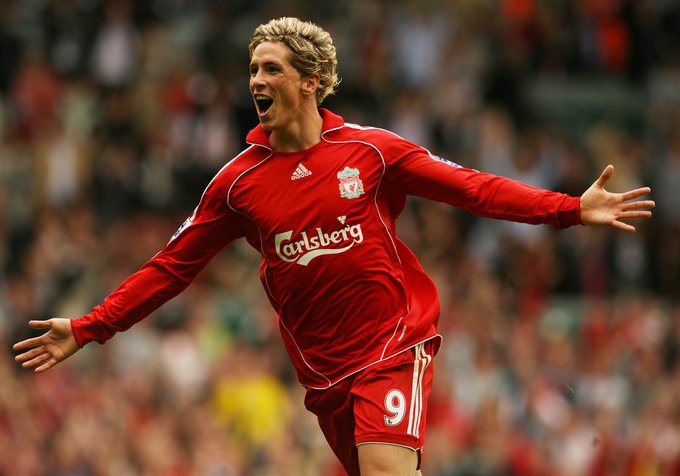 Torres became a Premier League player when Liverpool signed him from boyhood club Atletico Madrid in 2007 and he was at the Merseyside club until he moved to fellow English top flight team Chelsea in a controversial manner during the 2011 winter transfer window. Chelsea paid £50m to secure his signing from the Reds. The Spaniard enjoyed a hugely successful three-and-a-half years at Liverpool before moving to Stamford Bridge.

For the best Spanish midfielder in Premier League history, Reguilon opted for Xabi Alonso who enjoyed a very good career with clubs such as Real Sociedad, Liverpool, Real Madrid and Bayern Munich. While he was in the Premier League, Alonso helped Liverpool to win the Champions League title in 2005 and the FA Cup title in the following year. Ex-Sevilla and Real Madrid star Reguilon considered picking Manchester City legend David Silva as his best Spanish midfielder before he settled on Xabi Alonso.