BT Sports pundit Peter Crouch has compared the situation from his Liverpool days to that of Divock Origi. While giving his post-match analysis for the Champions League clash between hosts AC Milan and Liverpool, Crouch revealed that he was in the same situation as Belgian international Origi at Liverpool several years ago. 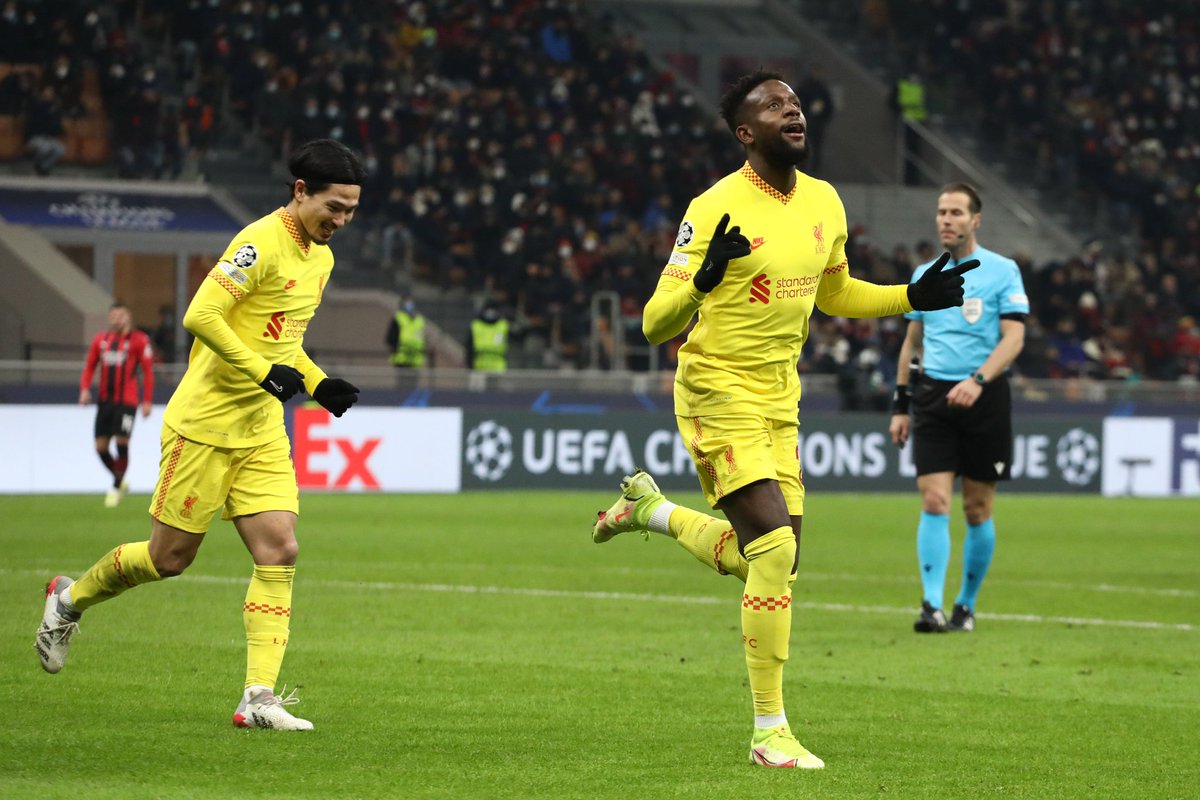 Crouch revealed that he saw little match action due to presence of Fernando Torres. Spanish striker Fernando Torres was the undisputed first choice attacker at the time and that he had to leave the club in search of a regular playing time at a lesser known club. The tall striker left Fernando Torres at Anfield as he exited the club for him to get more first team opportunities.

Ex-Tottenham Hotspur, Stoke City and Aston Villa striker Crouch said that Liverpool striker Origi finds himself in the same situation and that the player would be thinking if it would still be possible for him to win titles if he leaves Liverpool for a lesser known club and that he might not be able to play Champions League matches again if he leaves the Reds for a non-Champions League club.

Origi has shown himself to be a super-sub who makes an impact off the bench. One of his greatest contributions was when he came off the bench to score and seal a 2-0 Champions League final win over fellow Premier League side Tottenham Hotspur to help the Reds end their seven-year wait for a major trophy with the Champions League win.

Belgian striker Origi weaved his magic again last weekend when he came off the bench to score the winning goal in the 94th minute for a 1-0 away win over Wolves. The ex-Lille playerthen started the AC Milan game on Tuesday night and he was the recipient of the winning goal as Liverpool came from a goal down to beat hosts Milan and maintain their perfect Champions League group stage record until the end, while the Rossoneri crashed out of European football this season.