English Premier League club Chelsea have continued to be linked with several players ahead of the summer transfer window. The Blues refused to sign any new player in January as the winter transfer window opened and closed without them bringing in any new face at the club. However, they were always going to be mentioned as a likely destination for some players. The Blues were strongly linked with a move to sign Barcelona and France international winger Ousmane Dembele, with the former Borussia Dortmund attacker falling out of favor at the Camp Nou. 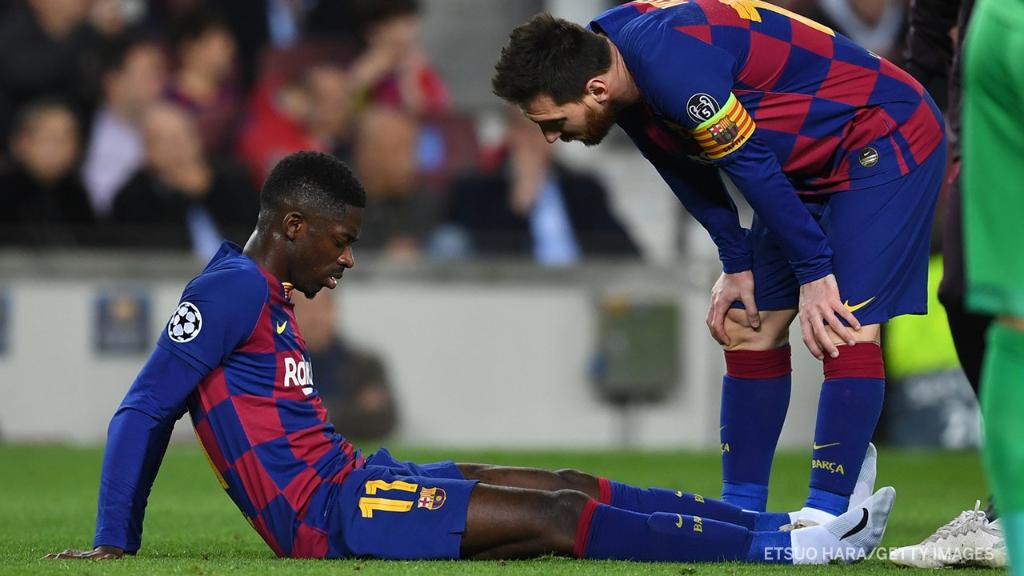 Dembele was not the only player that was linked with a move to Stamford Bridge in January, with Juventus and Italy international forward Federico Chiesa also making it to the list of potential signings for Thomas Tuchel’s side. The Italian winger was quoted as a possible £100 million signing from the Old Lady outfit but of course, the Turin club insisted that they were not going to listen to offers for the star Performer at the 2020 UEFA Euros tournament.

A similarity that Dembele and Chiesa both share is the fact that they have both suffered big injuries and it would be risky for Chelsea to go ahead and sign either of them, especially because none of them is expected to be signed on the cheap. While Chiesa has suffered less injuries than Dembele, he’s hugely less likely to be allowed to leave Juve.

Dembele, on the other hand, has been told by Barcelona that he can leave the club after refusing to sign a new contract at the club. He could be a cheaper option for Chelsea but with his injury problems, he could be a repeat of the Fernando Torres transfer.

The former Spain international striker left Anfield and moved to Stamford Bridge in a £50 million deal but injures hampered his success in North London.