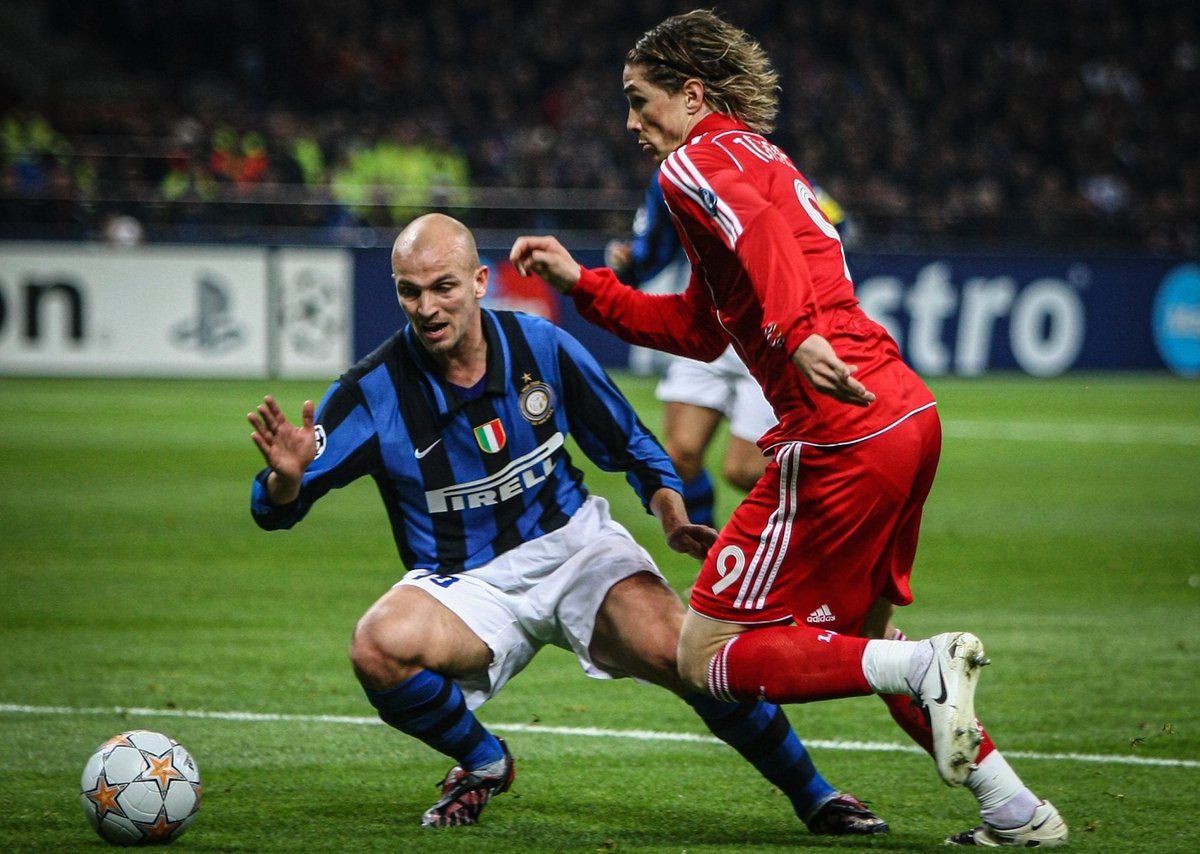 Liverpool made a big transfer coup with the signing of Fernando Torres from Atletico Madrid in 2007 in a club-record deal. His debut season with the Reds ended with him becoming the first player to score more than 20 league goals in a season since Robbie Fowler during the 1995/96 season.

Fernando Torres enjoyed the most prolific spell of his career at Liverpool in terms of finding the back of the net. During his time at Anfield, he became the fastest player to get to 50 league goals in the history of the club. The Spaniard made the cut for the World XI both in 2008 and 2009. Torres then sealed a controversial transfer from Liverpool to Premier League rivals Chelsea in a £50m deal in January 2012 thus making him the most expensive player in the history of British football. The transfer fee also made Fernando Torres the most expensive Spanish player.

Torres moved from Liverpool to Chelsea due to his desire to win trophies. During his time at Liverpool, Fernando Torres didn’t win any trophy. In his first full season at Chelsea, he won the FA Cup andChampions League titles. In his second full season at Stamford Bridge, Torres scored as Chelsea beat Benficain the final to win the Europa League title.

At international level, Fernando Torres was part of the Spanish squad that won three major tournaments between 2008 and 2012.