Liverpool legend Steven Gerrard was on the hot seat when he was the guest of former Three Lions of England teammate Gary Neville on the Overlap series on Sky Sports. During the interview, the former Liverpool skipper was asked to pick the best teammate of his career as a Liverpool player. The Aston Villa manager spent the majority of his career at Liverpool as he was involved in 17 seasons as a professional footballer in the colours of the Reds. 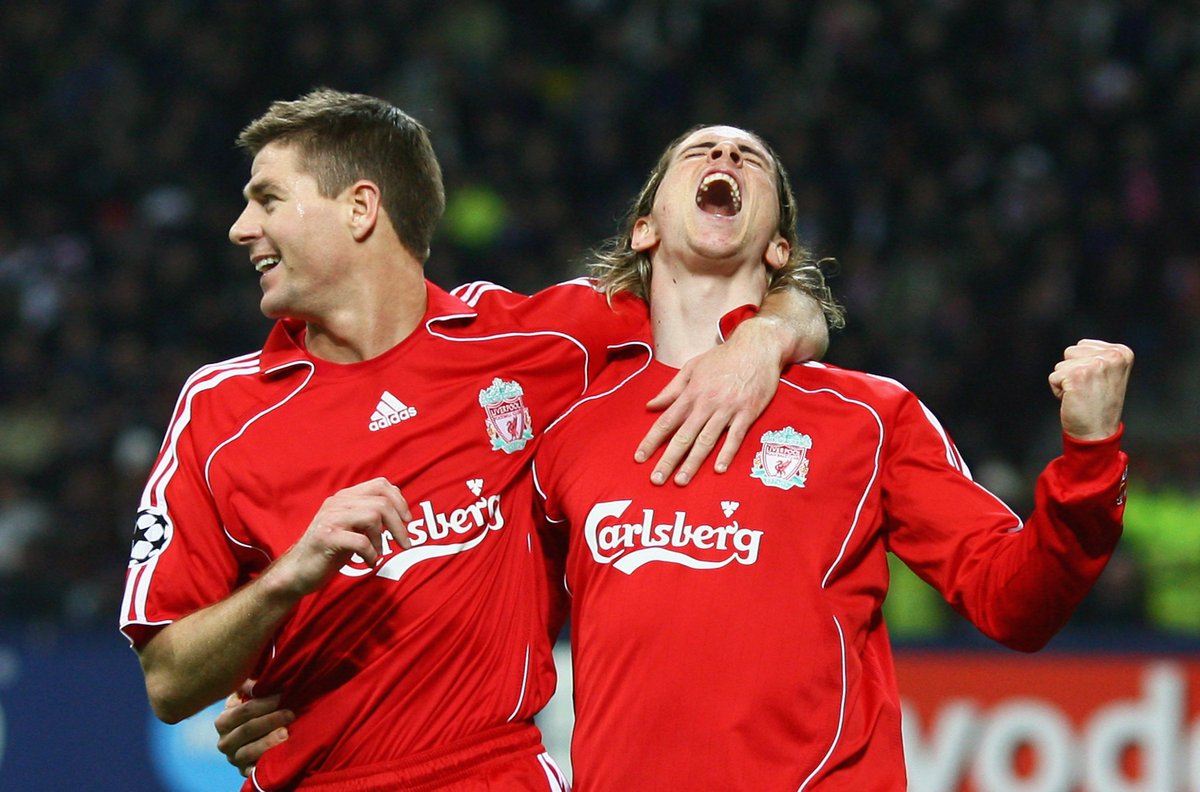 Gerrard came through the Liverpool youth system before making his debut under the managerial guidance of late Frenchman Gearard Houllier. He spent almost two decades at Liverpool before leaving for the MLS (Major League Soccer). The former Liverpool midfielder spent some seasons at LA Galaxy before making the decision to call it quit with his professional football career.

On Fernando Torres, Gerrard was disappointed that he left Liverpool for Chelsea in a controversial manner and he has always reiterated that he will pick Suarez over the Spaniard due to the fact that the Uruguayan international didn’t sign for an English club after making the decision to leave unlike Fernando Torres who signed for Chelsea in a £50m deal so as to win trophies. Torres was one of the best players in the world when he was at Liverpool, but he could not maintain that status at Chelsea as he struggled to displace Didier Drogba as the lone centerline striker in his first six months at the club. His form didn’t improve much when Drogba left the club on a free transfer in the summer of 2012. His move to Chelsea was in January 2012.

Gerrard also snubbed Spaniard Alonso whom he spent several years with at the heart of the Liverpool midfield and Englishman Carragher who was a Liverpool Academy graduate like himself.