Fernando Torres is nearing the end of his football career. There have been links to China to see off his professional career after almost three seasons on his return to his boyhood club Atletico Madrid. He has enjoyed an impressive run, starting out at Atleti, and then becoming a legend at Anfield, enjoying some moments with Chelsea and AC Milan before returning to his roots. 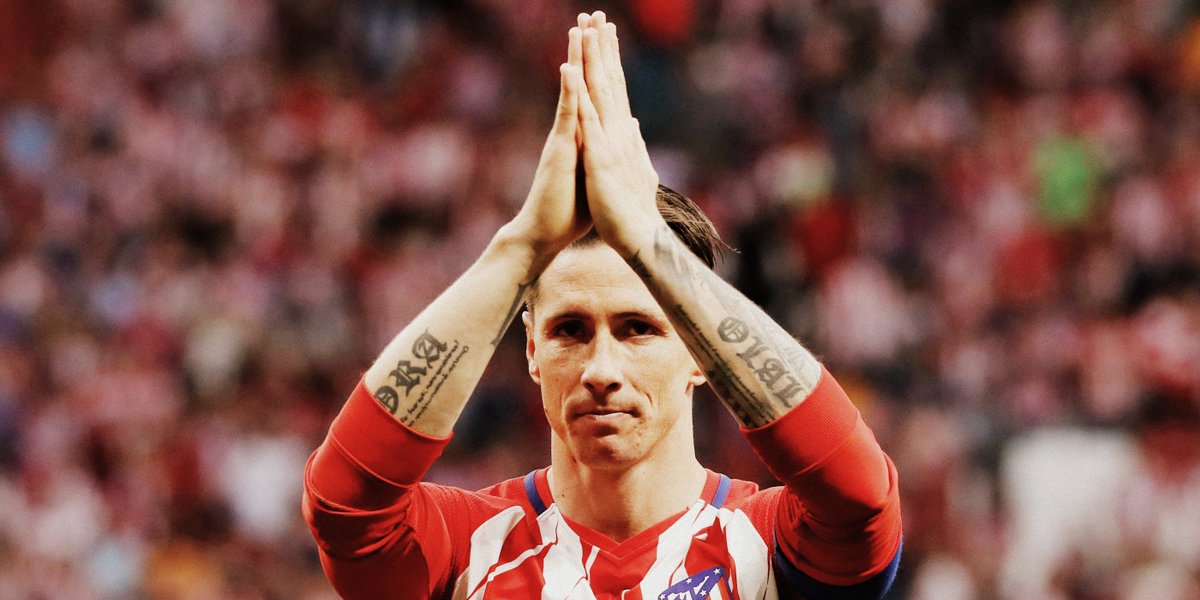 Fans of the club would not forget in a hurry the debut goal of the now 34-year old player. El Nino, as he is fondly called, made his debut on May 27, 2001 in the game against Leganes. After stirring up the fans at home, at the Estadio Vicente Calderon, he started his campaign the following week against Albacete in an away game.

He scored so many crucial goals for the club and led the attack line from a tender age. He became the skipper at 19 due to his fine blend of skills. Eventually, he decided to take on a fresh challenge with the move to Liverpool at the age of 23.

From his first game, Anfield loved El Nino. He quickly became a sensation amongst the fans and he was soon anointed a legend. He netted 81 goals in 142 games to earn the tag. However, he left on controversial terms in a move to rivals Chelsea.

He struggled for form at Chelsea. There were a few bright moments such as the famous Champions League goal against archrivals Barcelona. He ran from his own half to beat goalkeeper Victor Valdes in the 2011/12 season and score the eventual goal that sealed the hopes of the Catalan sides hoping for a revival.

When he returned to Atleti in 2015, over 45,000 fans were eager to receive him. The La Liga would remember him for his flying volley spectacular goal against Real Betis. That goal remains one of the best in Torres’ illustrious and goal-laden career. El Nino had has a good one!