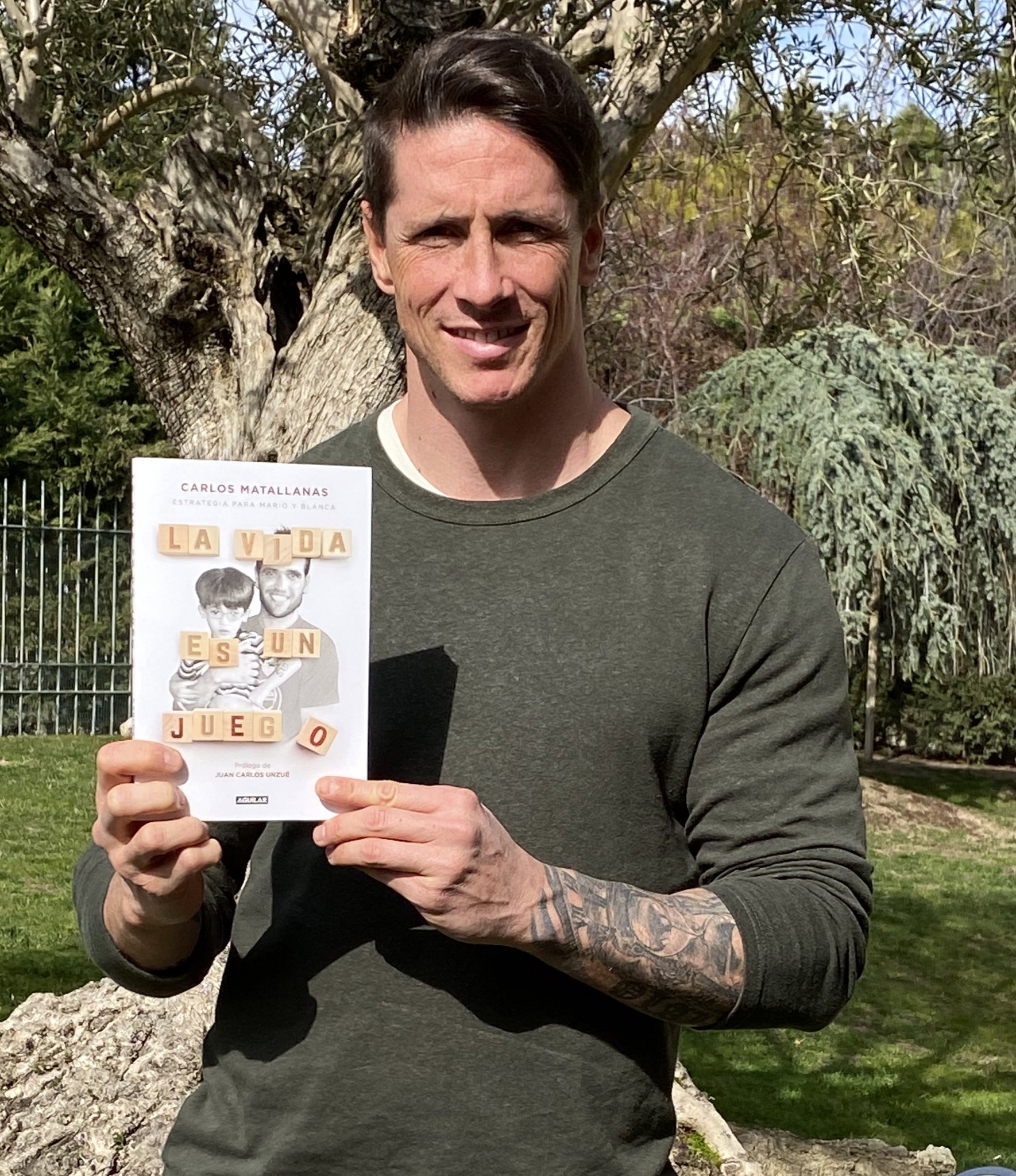 Steven Gerrard has looked at things from his own perspective and it is only right to look at the other side, from Fernando Torres’ perspective. Fernando Torres would have thought about elevating his status at Chelsea though it must be pointed out that didn’t happen at Stamford Bridge. He also was in line for more money with the transfer from Liverpool to Chelsea in addition to the lure of winning trophies. Fernando Torres spent almost three years at Chelsea but didn’t win anything. In his first few months at Stamford Bridge, he was able to win the big one, the UEFA Champions League despite the fact that he was in the shadows of fellow striker Didier Drogba. Fernando Torres didn’t have the best of careers but he was able to achieve some of the targets he had when he left Liverpool for Chelsea in a £50m deal. Fernando Torres was replaced by Luis Suarez at Liverpool and he turned out to be a very good player for the Reds until Barcelona came calling in the summer of 2014 in a £75m deal. He currently plays his club football at Atletico Madrid.