Fernando Torres says he is getting used to a fresh reality as he reflects on his one year of football retirement and celebrates ‘special’ Liverpool’s English Premier League title. The former Liverpool striker looked back on his first year after retirement and equally revealed his intention of becoming a coach. 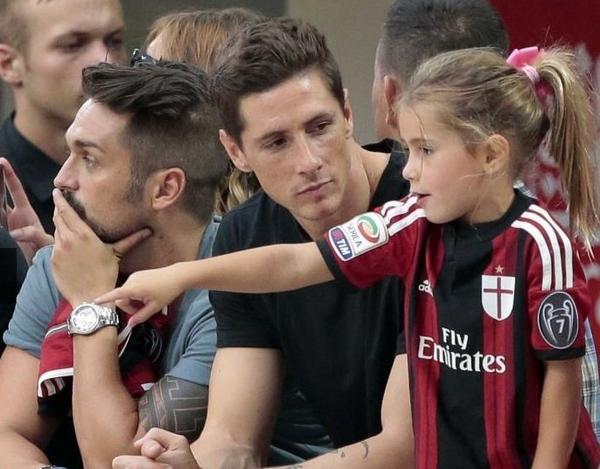 Torres took to his Instagram to reflect on his football retirement while sharing the pride that his “beloved” former team, Liverpool, finally won the English Premier League title. Fernando Torres has retired from football one year ago, finishing his career with a short stay in Sagan Tosu in Japan.

The Spanish and former Reds striker spent four years at Liverpool during his career prime. He joined from his boyhood club Atletico Madrid in 2007. Torres later went on to aggregate 81 goals in 142 appearances for the Reds and emerged as one of the best strikers in the world while helping Spain to secure victory at the World Cup in 2010.

Meanwhile, he made his departure decision in early 2011, leaving Liverpool for rivals Chelsea. Even though the move hurt his relationship with Liverpool fans, the striker has tried to mend the rift in recent years.

While reflecting on his first anniversary, Torres has also revealed his interest in becoming a coach someday.

On a side note, Torres as a player never lifted any trophy during his time as a Red; he did get close to winning the English Premier League under Rafa Benitez. However, he won the 2011-12 Champions League as a Chelsea player, also winning FA Cup and Europa League title during his playing days at Stamford Bridge.

On his national duties, Torres was an integral part of Spain’s golden generation that clinched two Euros and a World Cup for four years from 2008 to 2012.