Former Liverpool striker Fernando Torres has revealed that he thinks the Reds should have acted faster than Bayern Munich in the race to sign RB Leipzig defender Dayot Upamecano. The German Bundesliga giants announced last month that they had agreed a deal with their rivals for the future transfer of the defender who will be joining the Bavarian in the summer. 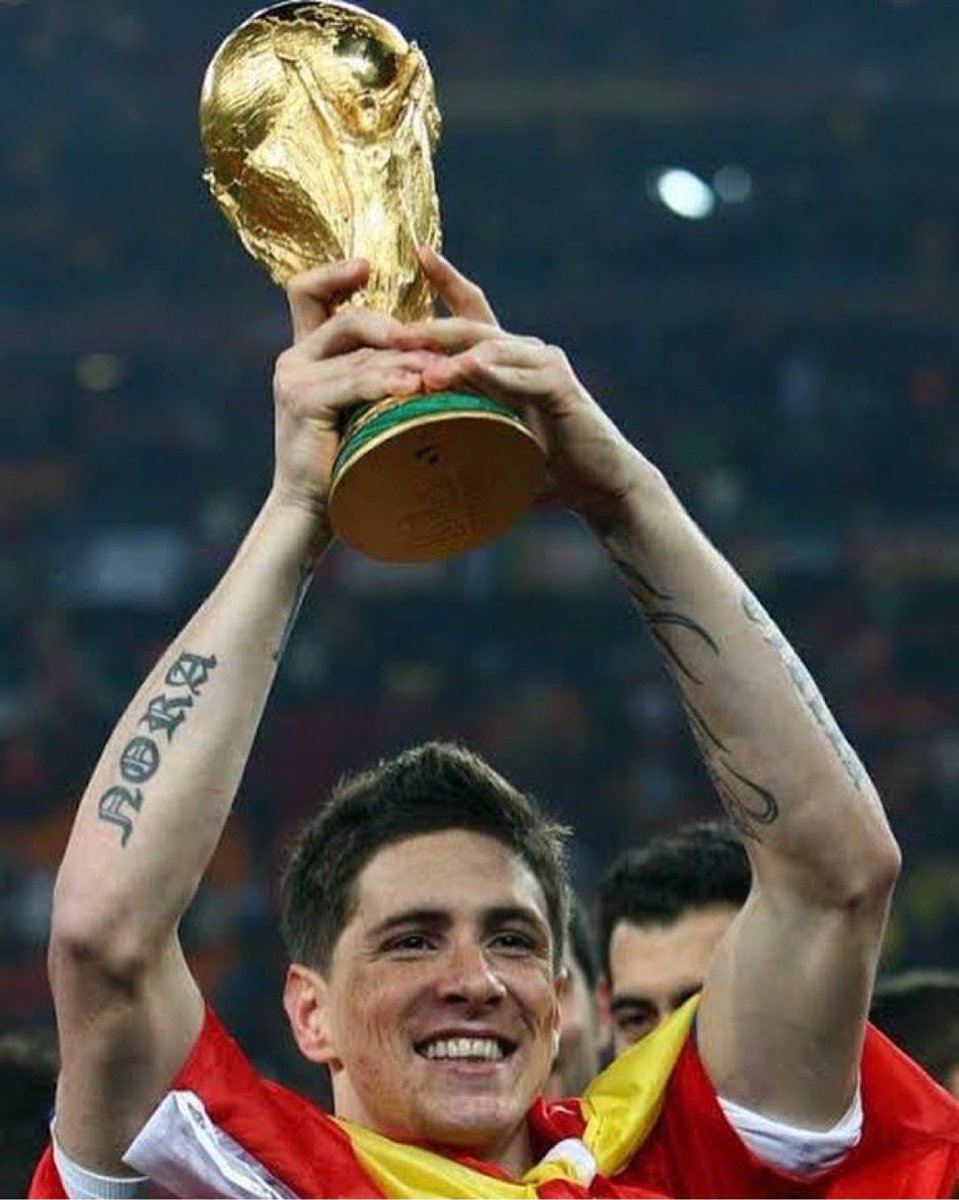 Before deciding to join Bayern Munich, Upamecano was a transfer target for a host of European clubs from not just the England Premier League, but also the Italian Serie A as well as the French Ligue 1.

English clubs Manchester United, Manchester City, Liverpool, Chelsea, as well as Italian clubs Juventus and AC Milan were contained in the same list as France’s Paris Saint-Germain and AS Monaco in the race for the defender’s signature but he broke the hearts of those clubs and instead opted to join Leipzig’s direct rivals Bayern Munich, signing a fresh five-year contract in the process.

The 22-year-old will now leave Leipzig at the end of the season and join Bayern, a move that does not sit well with Torres, who believes Liverpool should have been the club welcoming the French defender instead.

Torres told Goal that after the several rumors that made the rounds since last summer, he thought the defender’s links to Anfield were strong enough for Liverpool to make the move and that the club needed to sign him and make him van Dijk’s defensive partner.

The Spaniard said he feels bad that the Reds failed to make a concrete move to sign him because he would have been top recruitment for Jurgen Klopp on their way to try and win several trophies next season.

Klopp, when asked about Liverpool’s Interest in Upamecano, said he is another club’s player and he won’t say anything.