Atletico Madrid midfielder Saul Niguez has turned to a customer for transfer rumours this summer with his future at the Spanish team in serious doubts. Widespread reports stated that Atletico Madrid are willing to sell the player this summer. 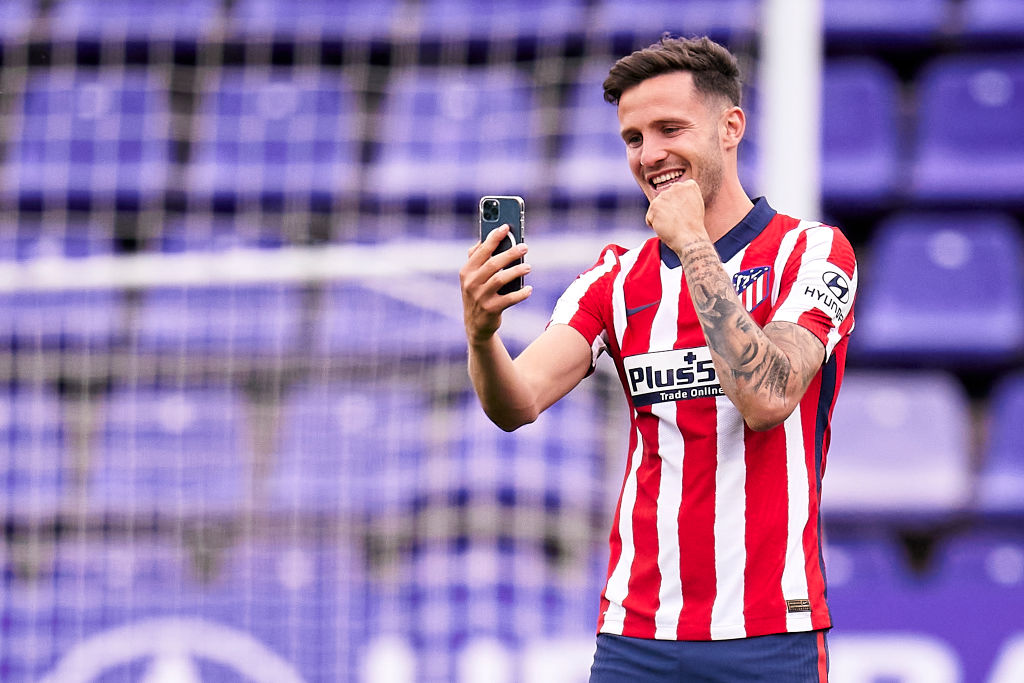 The arrival of Argentine international Rodrigo de Paul from Italian Serie A team Udinese this summer means that Atletico Madrid can afford to let Saul leave the club.

Saul has been linked with a lot of big teams in Europe in this transfer window. Clubs such as Barcelona, Chelsea, Manchester United and Liverpool all have an interest in the Spanish international.

Atletico Madrid legend Fernando Torres was a former teammate of Saul at the Wanda Metropolitano and he has been advising him on the next step for his career. It has been reported that Fernando Torres has told Saul to opt for Liverpool ahead of the other clubs.

Fernando Torres was a former Liverpool player though he left the club for Premier League rivals Chelsea controversially in January 2011. The Blues paid £50m for his transfer from Liverpool. Torres was the joint recipient of the most expensive transfer in British football at the time of his move from Liverpool to Chelsea.

Torres enjoyed his best football at Liverpool where he was one of the best players in the world. His form suffered a significant dip when he left the Reds for Stamford Bridge and it’s not surprising that he has advised Saul against picking Chelsea. Atletico Madrid transfer expert MercadoATM revealed via his Twitter handle that Fernando Torres has been in conversation with Saul over his future and that the midfielder is ‘thinking about it’.

Liverpool are expected to sign a new midfielder to replace Dutch player GeorginioWijnaldum who left to sign for French giants PSG on a free transfer and Saul could be the man for the job if he listens to Torres.