Atletico Madrid manager Diego Simeone has said that the club are clear about their plans for the summer transfer window. The Spanish outfit endured a pretty average 2019/2020 season, but they managed to comfortably finish in the top four after going unbeaten for 16 successive matches – 11 of which were played after the coronavirus shutdown. 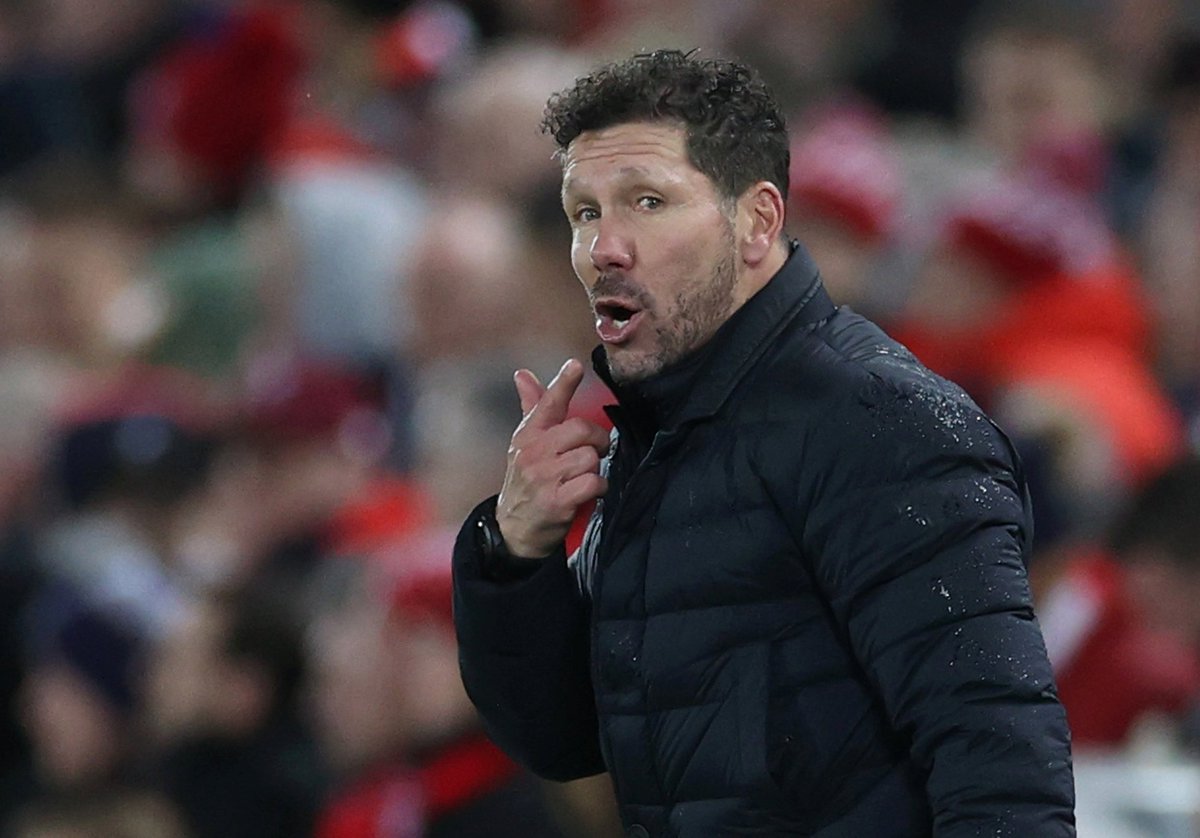 Speaking in a press conference, Simeone said that he is constant contact with the clubs hierarchy and added that there may not be significant spending during the transfer window, he told: “We continually talk to Miguel [Angel Gil, CEO] and Andrea [Berta, sporting director] about what we need and what expectations we have. We are clear about what we will seek. We have a growing team, new people who will serve as a base for the next season. In this transfer window, where surely there will be no big moves, the one that gets a solid, strong base and can keep competing from one year to the next is the one that will continue to be in the fight for all competitions.”

Atletico are comfortable with the squad at hand after a bright end to the previous campaign, but they face the prospect of losing Thomas Partey, should any club trigger the £45m release clause on his contract. Arsenal are deemed favourites to land the Ghana international this summer, but so far, they have not been able to strike an agreement.

Obviously, the north London side don’t want to meet the clause and they recently failed with a player-plus-cash deal involving Matteo Guendouzi. They are expected to come up with a renewed offer in the coming days and it remains to be seen whether they can sort out a deal. Paris Saint-Germain have also been credited with an interest, but Partey appears determined to secure a move to the Premier League with the Gunners.