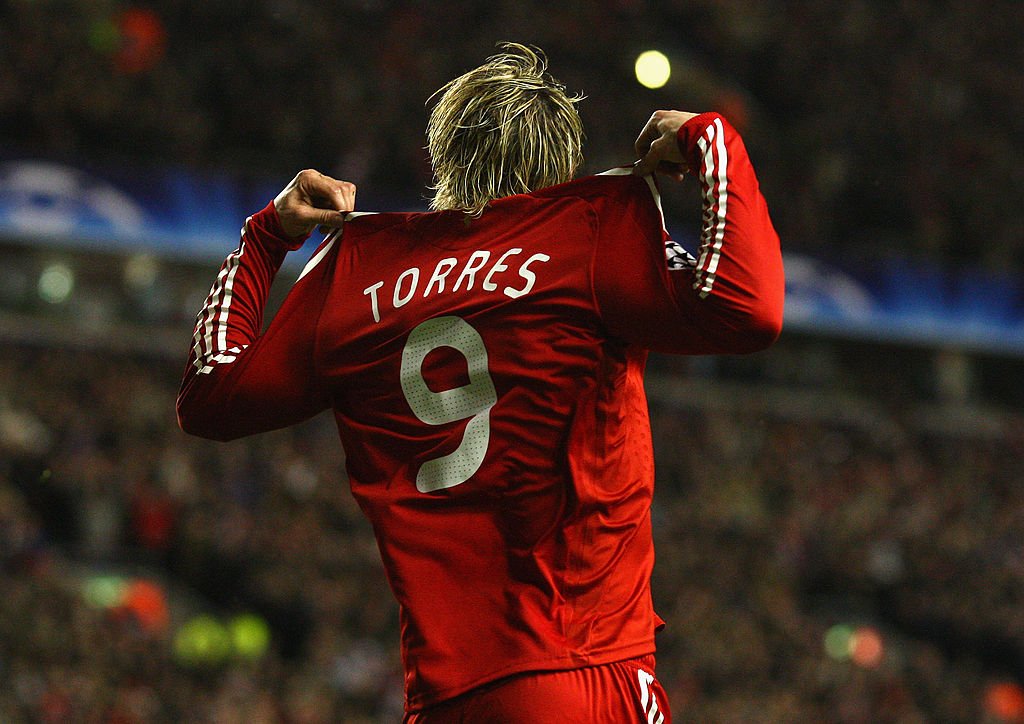 Shot stopper Reina signed for Liverpool shortly after they had won the Champions League title in 2005 and he went on to become the first choice goalkeeper for several years. He was in the Liverpool goal when the Reds were beaten by Italian Serie A giants AC Milan in the final. Milan were able to avenge their defeat to Liverpool at the same stage of the competition two years earlier. Milan led 3-0 at halftime at the expense of Liverpool during the 2005 Champions League final before the Reds produced an unlikely second half comeback with three goals in six minutes at the start of the half. The game went into extra time and penalties before Liverpool emerged victorious. For the 2007 Champions League final, Milan took their pound of flesh on Liverpool with a 2-1 win.

At Liverpool, Fernando Torres became one of the most feared strikers in the world. His partnership with club skipper Steven Gerrard in attack was a major highlight of his time at Liverpool. The two players found the back of the net 54 times between them in their first season together.