Serie A giants Juventus have reportedly the likes of Atletico Madrid and Barcelona in the race to sign midfielder Juan Mata. The Spain international has been with Manchester United for the past five years but his future with the club remains uncertain beyond the ongoing campaign when his contract concludes. 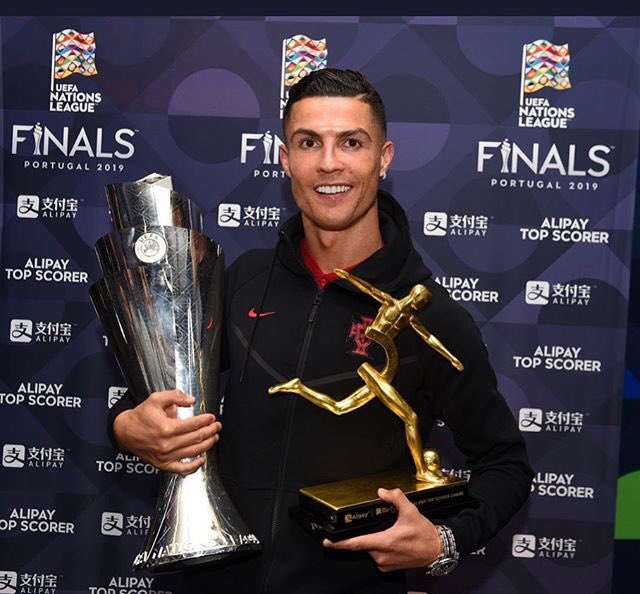 According to Tuttomercatoweb, the Bianconeri are monitoring the proceedings of the former Chelsea man after getting the green light from Cristiano Ronaldo. Furthermore, it is added that Turin giants are prepared to offer the Spaniard with a lucrative three-year contract as they look to ward off competition from other top European clubs.

Mata has been a credible performer for the Red Devils over the past five years, but he has not managed to replicate the same form from the time at Stamford Bridge. As such, he has generally struggled to secure a regular starting role and that has remained the case during the ongoing campaign, where nearly 40 percent of the appearances have come off the bench.

At present, Mata has failed to reach a breakthrough with United regarding a contract extension and reports have indicated that the Red Devils have remained reluctant to match the player’s demands. The Spaniard is understood to want at least a two-year contract to remain committed to the club but the board seem to have made it clear that they would offer a maximum of one year with the option of another 12 months.

Meanwhile, Mata’s teammate Ander Herrera has likewise been in a contract standoff with the club but that has been more focused on the wages rather than the proposed length of the deal. The Basque player has recently been touted for a potential move to Paris Saint-Germain, who are open to the prospect of matching his £200,000-a-week wage demands. Herrera has made nearly 200 appearances for the club to date.