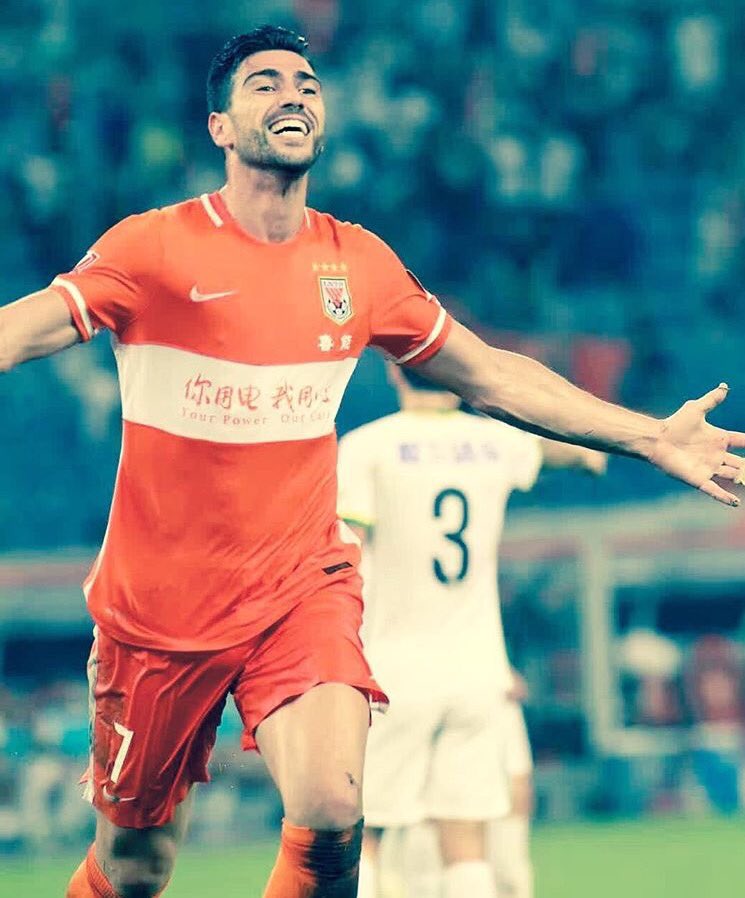 The Super League side ran out convincing 3-1 winners after a pulsating and, at times, bad-tempered finale, which provided a stern test for both sides in the early stages of their respective pre-season campaigns.the crowd were pulling for Spanish star Fernando Torres, but he was somewhat overshadowed by his opposite number Graziano Pelle, who was central to most of Shandong Luneng’s best work in a clash featuring top flight sides from two of the top leagues in Asia.

Graziano Pelle, formerly of Premier League side Southampton, notched Shandong’s second goal soon after play resumed, but Torres managed a header in reply. The Spanish forward picked up a yellow card moments later after a spat with a referee. Shandong skillfull goalkeeper Wang Dalei shook off crowd abuse to block Torres’ next attempt to equalise before Portugal’s Pedro Delgado scored Shandong’s third with 10 minutes to go. In an occasionally rough match, Shandong’s Cui Leng was sent off in the final minute, with an angry coach Li Xiaopeng pointing him straight to the showers.

31 year old Belgium international and former Manchester United player Maroune Fellaini   had been expected to make his debut for Shandong after signing from Manchester United last week. But he flew home before the invitational tournament for treatment on a calf injury that had sidelined him from recent Premier League games.

Hometown league XI from Honghkong took third place in the day’s other match with a 1-0 victoryover Auckland City, who missed their last chance to draw level in stoppage time when a free kick by Brian Kaltack soared over.