Atletico Madrid manager Diego Simeone is reportedly pleased with his side’s 1-1 draw against Granada in the Spanish La Liga. The Madrid giants took the lead at the hour mark through Renan Lodi but they were pegged back seven minutes later and had to settle for a share of the spoils on the road. 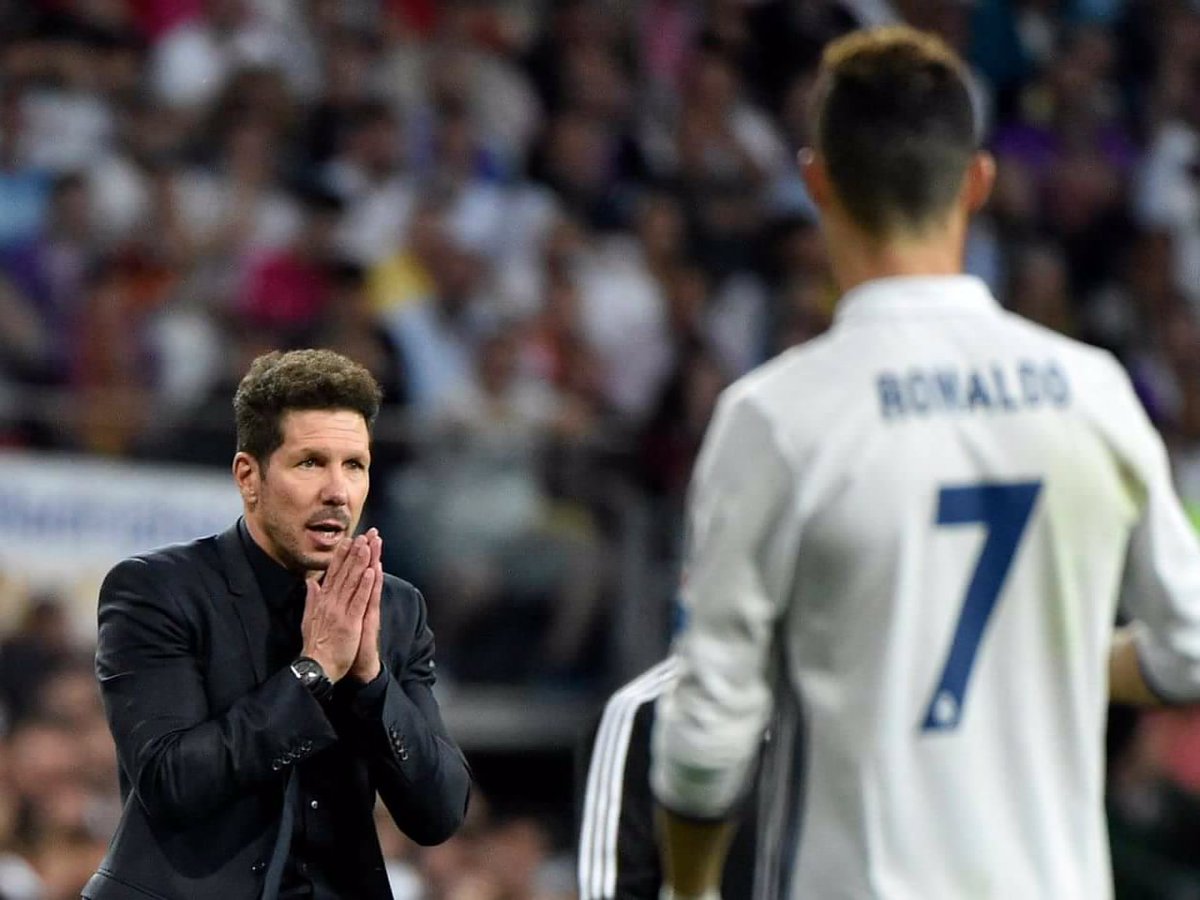 As a result, the Spanish outfit have dropped three points behind Barcelona, who are at the top of the table but Simeone has nonetheless been pleased with the team’s performance. Speaking after the game, Simeone praised his team’s efforts and stated that it was the club’s best display away from home this season.

“This was our best performance of those away from home and also possibly of those at home too. We were very consistent, especially in the first 30 minutes. Granada didn’t get close to our penalty area. We played a quite complete match, but we had a careless moment in the goal we conceded. But the team didn’t give up,” he told.

Atleti will be in Champions League action in midweek where they have an away game at Juventus.  A victory would put them on course to reach the knockout phase but a defeat on the road, could put them under pressure from the likes of Bayer Leverkusen and Lokomotiv Moscow, who are four points behind them.

Thereafter, they have a home encounter against Barcelona in the Spanish La Liga. Atletico are currently three points adrift of the Blaugrana but the latter has the advantage of a game in hand. Simeone’s side have the joint-best defence this term with just nine goals conceded but they have disappointed on the attack front with just 16 goals from 14 league games.Atletico have won just once against the Blaugrana over the past four years and that came during a 2-0 Champions League triumph at the Vicente Calderon in 2015.