Former Atletico Madrid midfielder Bernd Schuster has said Alvaro Morata should not be pursuing a move to the Europa League holders and he would have been better off remaining with Real Madrid in the first place. The Spaniard made the switch to the Premier League with Chelsea during the summer of 2017 after going through a difficult period with Real, where he was regularly preferred from the substitutes’ bench. 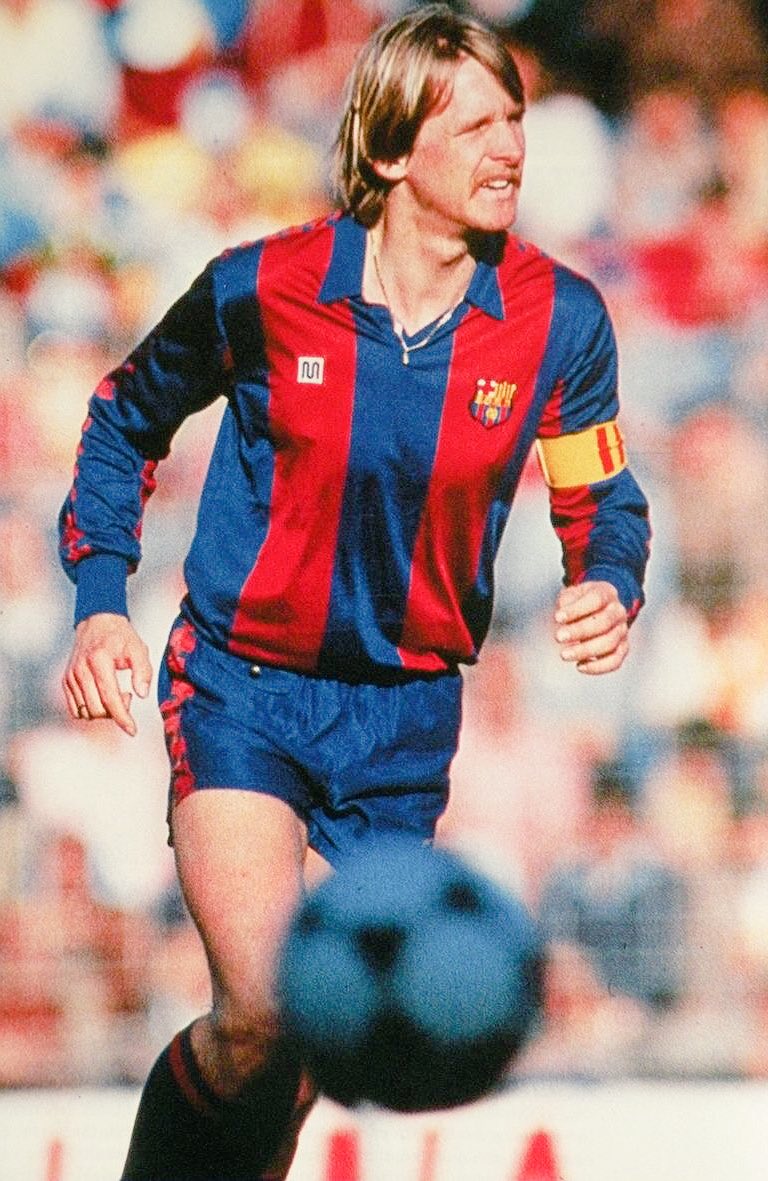 However, his time at the Bridge has been far from fruitful amid his tendency to miss clear-cut chances and reports have indicated that the striker has made his mind up for the new challenge. Speaking to Onda Cero, Schuster, who has previously won the Copa del Rey with Atleti on two occasions, said that the striker was wrong to leave Los Blancos and he should have remained with the side for the long-term, he said: “I’m surprised by Morata’s arrival at Atleti. I don’t know if they’re the team for him. I think Morata was wrong to leave Madrid. He didn’t have patience.”

Meanwhile, speaking on Real Madrid’s comeback triumph over Girona in the Copa del Rey, Schuster highlighted that the performance of Marcelo, who has been struggling with fitness concerns, he added: “Bringing in Marcelo was very positive, although he is still not at 100 per cent, which showed in Girona’s first goal. But you have to put him in. He has to play. He’s an indisputable first-choice.”

The European champions had found themselves behind Girona after just seven minutes of the Copa del Rey quarter-final first leg, but they managed to make amends by scoring four goals, though they conceded another. The away leg of the tie is scheduled for January 31 and Los Blancos should not take things for granted, given they have already experienced surprise defeats through the season.