Leeds United Patrick Bamford has revealed the impact that Fernando Torres had on his career while he was a young player at Chelsea. Bamford made this known on That Peter Crouch Podcast as he disclosed how the retired Spanish player was able to help his development despite going through a tough time at the club. 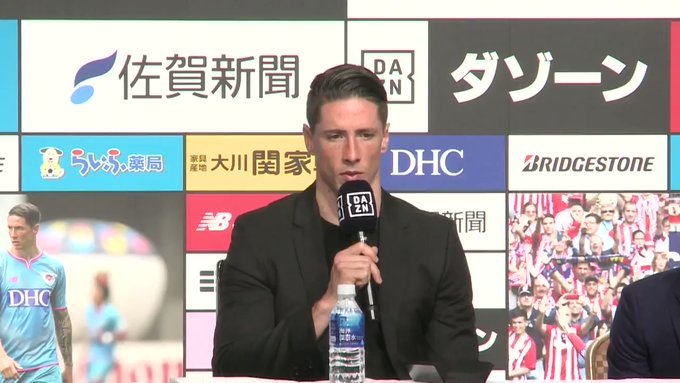 Fernando Torres completed a controversial move from Liverpool to Chelsea in January 2011. He would go on to play his part in helping the club win the Champions League title at the end of the 2011/12 season.

Bamford was a Chelsea for a period of over five years before he joined Middlesbrough in 2017. The English striker then completed a transfer to Leeds United in 2018. After an injury-hit first season, he was able to establish himself as the first choice striker at Leeds United under manager Marcelo Bielsa.