Fernando Torres seems ready to conclude his football career at the end of this season as Atletico Madrid has already made a decision against giving the former Chelsea striker another offer. 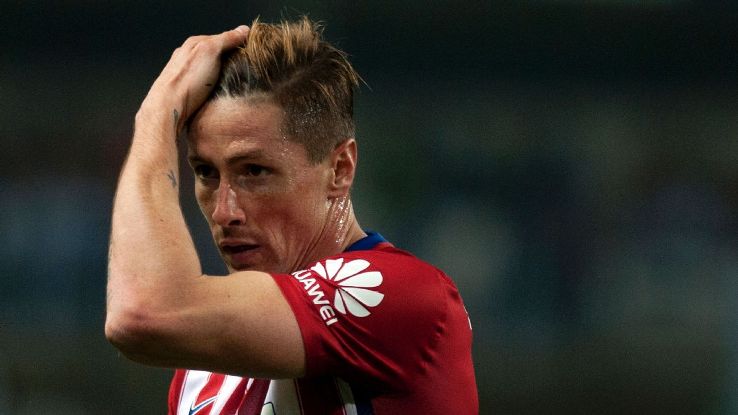 The Spaniard striker is serving his loan term in the La Liga team, Atletico Madrid, from Milan in Italian Serie A, an 18-month deal that is expected to expire along with his contract at San Siro in June next year.

Assumption has it that the Spanish side would like to pick him up, but due to FIFA’s transfer ban expected to be in force for the summer window, the manager Diego Simeone has been forced to take a decision on the striker’s future.

The 46-year old coach would have decided to buy Torres from Milan in summer, but in reaction to the former Spain international’s performance that is not up to the expectation, inspite of the Club’s £60million spent on strikers last summer, there were questions on either he will stay or leave.

It was alleged by the Madrid-based sports daily AS that Simeone told Torres that he will not have his second stint at the Calderón extended and will therefore be released in June.

The coach let known in his press conference that he had had a conversation with Torres, but did not expand the full content of the conversation:

“We have talked with Torres and he is aware of my thought as he let me know what he has in mind as well. What I can assure and also the most vital part of it is that we talked.”

The striker’s agent has been pressurizing Atletico into talks by revealing that the World Cup winner has eight offers on the table for the end of the season including one, believed to be from China, which would make him the highest-paid player in the world.